Plastic, as we know, has only been commonly used since Tupperware was invented in the 1990s. Yet it’s almost difficult to go a day without it now. And as useful as it is, still causing some serious problems. You’ve heard about these things, turtles caught in six-pack rings, garbage patches as large as Texas, and beaches with more plastic debris than sand. After all, every year millions of tons of plastic end up in our oceans. But as bad as that sounds, you may still be surprised by some of the consequences of plastic pollution.

It is just a long chain of molecules, and when it is exposed to sunlight, UV radiation starts to break that chain down into smaller molecules like methane and ethane, in a process called off-gassing. Both of these are greenhouse gases, but methane is especially bad because it is 25 times better at trapping heat in our atmosphere than carbon dioxide. And as the it breaks down, the problem gets worse, not better. Research has found that, as more surfaces get exposed, there’s a huge increase in the release of gases.

Plastic is a great breeding ground for bacteria

It is because they will grow on any available surface in the ocean. And many antibiotic-resistant bacteria are already out there. It just gives them more places to flourish. Once again, the problem is getting worse when plastics break down, as they produce even more surface space for bacteria to colonize. And these bacteria don’t just stay away out in the ocean. The same study showered that oceans currents can carry plastic covered in bacteria back into coastal waterways, where different species could ingest them. Unfortunately, another study in 2020 found that bacterial growth in marine plastics potentially made these plastics smell like food to sea turtles.

A nanoparticle is the smallest plastic particle

So animals could be eating plastic because it smells rather good. After all, it looks like food. Now, as it breaks down, it breaks into smaller and smaller pieces, and some of the smallest plastic may be capable of doing the most harm. Any plastic that is smaller than a few micrometers is called a nanoparticle.

And also research has found that these microscopic particles can even pass through biological barriers, such as cell membranes. This means that they can enter the bloodstream of the animals. They can also accumulate in organs like the livers, the kidneys, and the intestines. Plastic nanoparticles have also been found to cross the blood-brain barrier. This seems so dangerous no matter where you are on the food chain 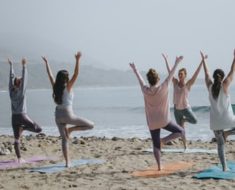 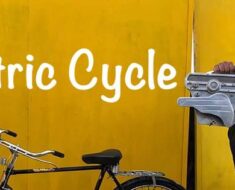 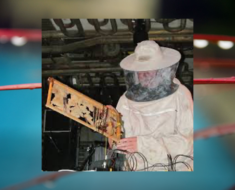 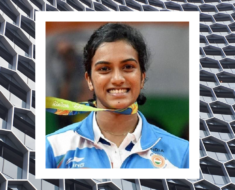 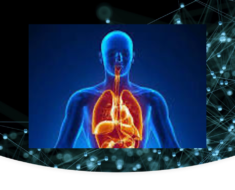